While we’re used to stories of hackers breaking into businesses and even governments, it’s very rare that we’ll see them trying to carry out an attack that could cause physical harm to thousands of people. However, this is exactly what happened in the town of Oldsmar, Florida, this month.

According to news reports, hackers attempted to poison the local water supply by gaining remote access to the water treatment facility’s system and increasing the concentration of sodium hydroxide (caustic soda used to purify the water) above safe levels. Luckily, a system operator managed to see the attack taking place and acted quickly to reverse the hacker’s actions.

Reports suggest that the hackers infiltrated the plant’s system through a widely used and legitimate remote access tool, used by many companies for remote IT troubleshooting, that was installed on one of the operator machines.

Technology advancements don’t necessarily lead to better or more productive meetings. In the past, everyone dreaded ‘death by PowerPoint’ and today we all want to avoid Teams tedium. However, the clever developers at Microsoft are working on a project where overtalkative or boring contributors will soon be given the heads up when it’s time to take a Teams time-out.

The project, called AffectiveSpotlight, involves the use of facial recognition software that can provide those speaking on Teams calls with real-time information about the reactions and moods of others in the meeting. It uses a neural network to capture and assess the facial expressions of the audience and can tell the speaker if they are bored. It can also reveal other feelings too, such as whether the conversation makes them happy, angry, sad, surprised or anxious.

The system analyses individuals’ reactions and scores them a 0 for negative and a 1 for positive and the speaker is shown the score of those with the most positive reactions every 15 seconds. Though this can help the speaker judge how well their meetings are going, it does raise privacy issues as the unconscious reactions people give can be used to make judgements about their commitment, suitability, etc.

A newly released report from Trend Micro shows that cybersecurity threats grew by 20% last year. The eye-watering total of 62.6 billion threats, it says, was fuelled by those relating to the pandemic.

There were over 16 billion pandemic-related threats, the majority of which were delivered as email spam. Cybercriminals also targeted remote workers, with a doubling of attacks, almost 3 billion, against devices used in the home. This included a rise in attacks on home routers which were then used to launch other attacks. Trend Micro said that over 15% of the routers connected to its Smart Home Network suffered inbound attacks last year.

Logically, you would think that you first need to install memory before you can run AI. Boffins at Samsung, however, have turned this notion on its head and developed an architecture that uses AI to power the memory. As a result, by combining high-bandwidth memory with AI processing power,  they have been able to double performance and reduce energy consumption by 70%

The pioneering ‘processor-in-memory’ (PIM) architecture gives high-bandwidth memory systems, such as supercomputers and datacentres, the ability to integrate AI capabilities. This is achieved by integrating the memory and processing components which reduces the latency in the transfer of data between them.

This could have big benefits in the future for businesses that rely on cloud computing, potentially reducing service costs while providing greater performance. It’s also reassuring that it leads to a greener cloud network.

Research undertaken by the UK’s Centre for Economics and Business Research has shown that digital transformation investment has the potential to increase GDP in the UK by 7%, providing the economy with an additional £74 billion by 2025, £127 billion by 2030 and £232 billion by 2040.

When looking at its impact in the public sector, analysts predict that improved digital efficiency could also cut costs by a further £75 billion, while investment in digital transformation in public services like the justice system, health and social care and local government could add another £65 billion to the economy.

For a country having to deal with the impact of both the pandemic and Brexit, the growth in investment in digital transformation and the benefits it creates offer real hope for a swifter recovery. 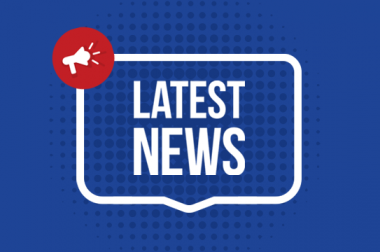 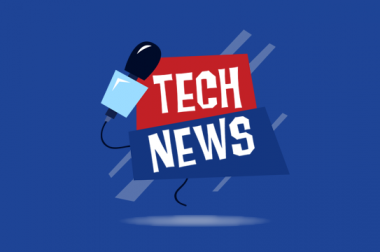