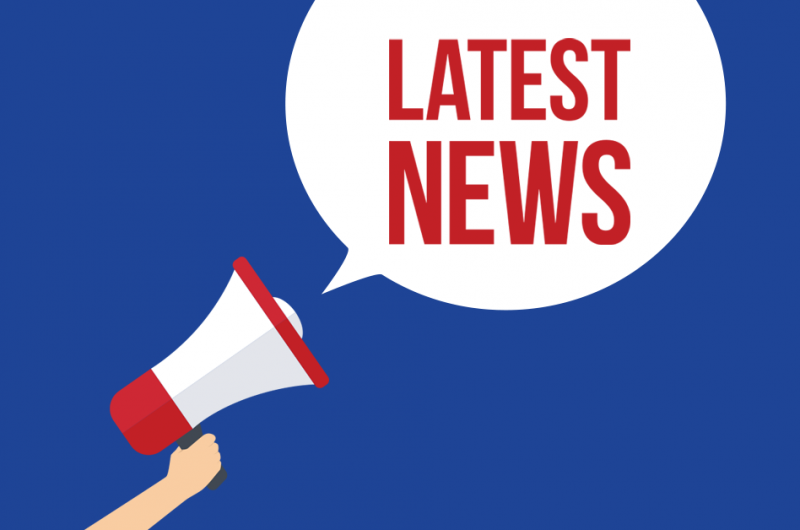 If you’re regularly sharing your face on social media, it might be time to think again. It has now been revealed that Clearview, a company that supplies facial recognition software to over 600 organisations worldwide, including police forces, has built its database of faces by scraping them from images posted on social media platforms. If your face is on one of the 3 billion images it has taken from sites like Facebook and Instagram, it means its software will be able to recognise and identify you if you are caught on camera where the software is being used.

Clearview may not be the only developer of facial recognition technology to use this practice, but with police forces and other organisations across the world increasingly adopting these systems, it might be time to reconsider your privacy settings or even give up on posting selfies altogether.

Emotion recognition is another innovation causing a stir, this time in recruitment. Increasing numbers of businesses are using the technology to film interviews because of its ability to read interviewee emotions. Using AI, the technology is able to spot micromovements in people’s faces during the interview process and this can reveal how they respond emotionally to questions, how confident they are and even whether they are telling the truth. While companies are using them to help choose the best candidate, many want to see the practice banned.

Foolish errors that can be costly

Human error is leaving too many companies open to exploitation thanks to employees depositing sensitive data in the public GitHub repository. Over recent weeks it has come to light that this has happened at two major companies. Firstly, an engineer at Canadian telecoms company, Rogers, left staff usernames, passwords and private keys for the company’s website and online account systems on the publicly available platform. It was later discovered that an employee at AWS left almost a gigabyte of hostnames, log files, confidential training resources and cloud service access key pairs on GitHub too. If these type of errors can occur at leading companies in the technology field, it should be a reminder to all businesses of the importance of ensuring staff follow data security procedures.

The competition to build the biggest and most powerful datacentres means Silicon Valley giants, Microsoft, Amazon, Google and Facebook have been buying up most of the world’s supply of top-end Xeon processors. As a result, Intel is unable to produce enough to satisfy wider global demand and expects them to remain scarce throughout the rest of this year. This is in spite of its record investments in manufacturing output.

For everyone else, including leading brands like Dell and HP, getting hold of Xeon chips is considerably more difficult and more expensive, with many now looking at alternative manufacturers like AMD. Expect the price of hardware with Intel inside to rocket this year.

As usual, this month’s CES Tech Expo saw the unveiling of yet more bizarre gadgets for the world to interact with. Included amongst them were Moen’s voice-activated taps. These don’t just turn the water on and off at your command, they also pour the precise amount you want and at the temperature you require, making them water-saving, energy-saving and putting an end to stepping into a cold bath!

If you still need convincing that mobile is taking over, then take a look at Samsung’s latest offering. The Samsung rotating TV is a television that can automatically rotate 90 degrees so you can watch it vertically. Flipping orientation just like a mobile screen, it’s designed for those who want to view their social media in the same way on the big screen as they do on their phones. While it seems to be catching on in South Korea and Japan, we’ll have to wait and see what western consumers make of it.

In comparison, the new robot from toilet roll maker, Charmin, looks bog standard. Connected to an app on your phone, its purpose is to rescue you from embarrassment by replenishing supplies when you’re at your most vulnerable. Whether it can unlock the bathroom door is another question – and if you keep the spare loo roll in the bathroom, one has to consider what the point is. Be warned, though, you might need another robot to fetch your phone.

Finally, family airport hassles might be changing forever. Gone are the days when parents had to drag their luggage and their kids around the terminal and force their screaming toddlers to walk seeming miles to the departure lounge. Innovative company, Younglingz, has come up with a truly practical solution in the form of ridable luggage. A reinvention of the suitcase, it has a built-in cushioned seat, footrests, handlebars and even a seatbelt. It’s also perfectly sized to be taken on most airlines as hand luggage. Just be careful on the slopes, though! 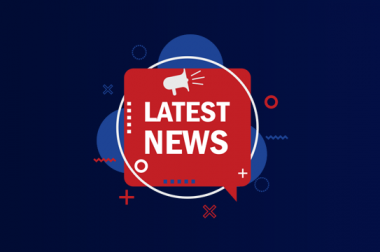 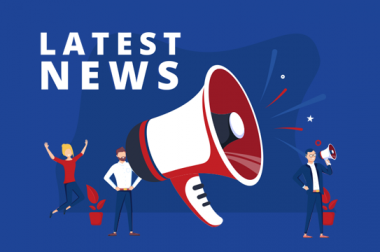 Catch up on this week’s round-up of the latest hosting and tech news. Here’s what we’ve uncovered since our last edition.   UK gives £10M for cybersecurity research The UK Government has given £10 million to fund a number of ‘security-by-design’ research projects aimed at making the country’s IT infrastructure more secure. Recipients include the University …