In some cases, we are interested in using a server or VPS for e-mailing and have some IPs in turnover may be feasible in some respects.

To set the rotary IP in cPanel, please follow these steps:

Step 1 – Enter via SFTP root, open the file /etc/exim.pl and after the last line enter the code below:

Step 2 – Next, open the /etc/exim.conf file and look for the line starting with ‘interface’. You will find the code below:

Replace this line with:

Step 3 – After making these changes, restart exim with the following command via SSH (or via WHM): 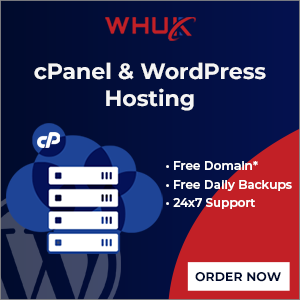