Webhosting UK is rated "Excellent" with 4.9/5 on Trustpilot 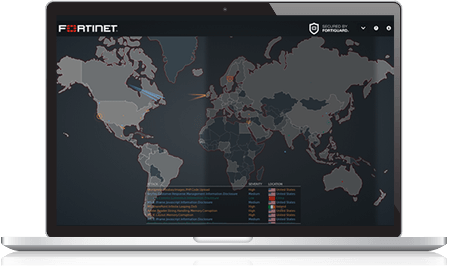 We are regularly rated 5 stars by our customers and with over 3000+ reviews on Trustpilot and Facebook, see for yourself why you can trust us to power your website.