Microsoft has pulled there technologies to the next generation in its standalone hypervisor, that provides a reliable and optimized virtualization technique which enabling organizations to improve server utilization and reduce costs. With lots of addition of new features such as expanded processor, live migration and memory support for webhosting systems.

With Hyper-V Server a company or a organizations can easily consolidate workloads onto a single physical server and which is one of the best solution for organizations who are consolidating servers as well as for development or for the software testing. After the release of Microsoft’s standalone virtualization server for small to big business customers with its first version. Client can use Windows Server 2008 R2 if any application get fail due to there capabilities or flexible and cost-effective virtualization rights and flexible and cost-effective virtualization rights.

With Microsoft Hyper-V Server 2008 R2 , client get higher end availability with support for planned and unplanned downtime scenarios with live migration and host clustering support. Windows Server 2008 R2 provides several improvements to Hyper-V that have been in high demand ever since its initial release. These updates to Microsoft’s low-cost virtualization platform include cost-effective high availability as well as enhancements to virtual machine disk management. The most notable of Hyper-V’s improvements is the upgrade from Quick Migration to the zero-downtime Live Migration.

It also allows teckies to leverage existing patching, provisioning, management and support tools and processes. IT Professionals can continue to leverage their individual skills and the collective knowledge of Microsoft tools, minimizing the learning curve to manage Microsoft Hyper-V Server 2008 R2.

Returning Customers: Why They Are Important and How To Get Them Back 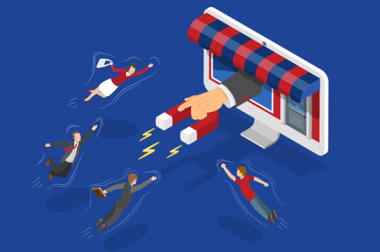 Returning Customers: Why They Are Important and How To Get Them Back

During economic downturns, returning customers can be the lifeblood that keeps your business’ head above water. In times of growth, they are also likely to be your biggest spenders. Here, we’ll examine why customer retention is so important and explain how to keep visitors coming back. The importance is in the statistics One of the … 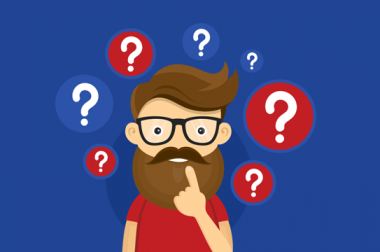 Search engine optimisation (SEO) is one of the most talked about topics by people who run websites. That’s no surprise, seeing as it is so important in helping your website rank well in search engine results. If SEO is something on your mind right now, then here are some of the most common questions we …