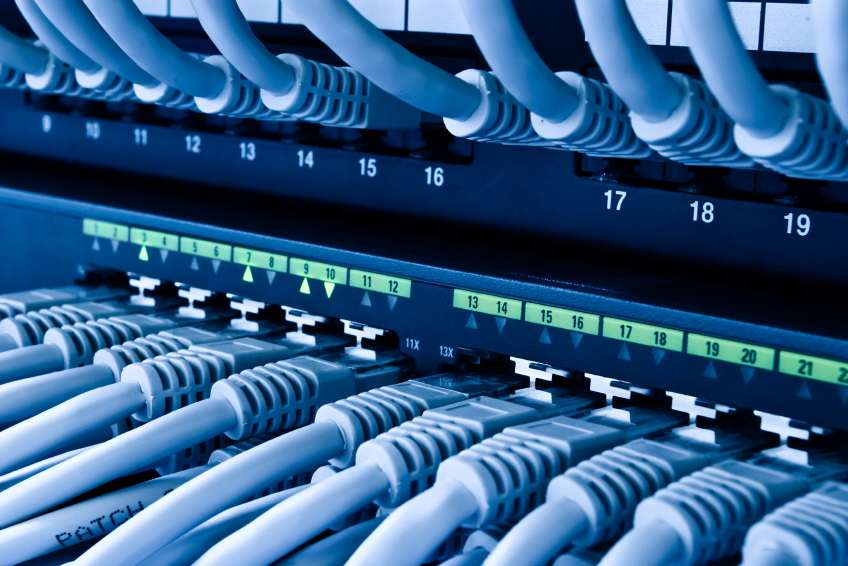 It has been common knowledge for a while now that IPv4 addresses are reaching exhaustion and that the slow adoption of IPv6 hasn’t been helping the matter.

In recent days, the Internet has also faced another major issue that has been bought on partially by the exhaustion of IPv4 and a lack of planning with older hardware – the 512K bug. 512K refers to the number of routing table entries that hardware routers are able to maintain in their cache memory at any given moment; in recent weeks the number of routes available to IPv4 traffic has surpassed this 512,000 limit, which has led to older routers to fail and stop functioning completely. Although not officially confirmed, outages at Lastpass and eBay have been blamed on the issue.

Whilst minor issues have been faced when previous limits of 128K and 256K were reached, the impact of 512K has been slightly more widespread because many network administrators have been caught off guard. Networking companies are now faced with two choices – they can either replace their ageing hardware with new equipment that will be able to handle more routing entries, or to upgrade existing equipment with configuration workarounds; the second choice is likely to be the most popular as it is the most cost effective and allows for the issue to be resolved relatively quickly.

It should be noted that the 512K bug is a firmware issue that has not posed a security threat at any time. There is no way for the issue to be triggered by any untrusted users who don’t have direct access to the router, therefore there is no potential for hackers to have their way with the bug. Many also worry that the problem could exacerbate the issue of poor adoption of IPv6 as one of the workarounds involves freeing up TCAM (memory) that has been reserved for IPv6 routing logs for IPv4 usage; however this won’t be too troublesome for the time being as in comparison to IPv4’s 512K table size, the IPv6 table only contains 20,000 entries. 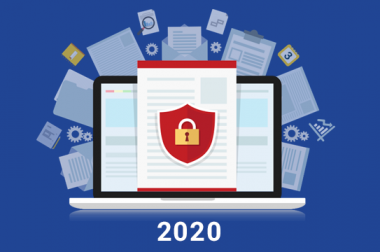 For anyone running a website, 2020 promises to be a tough year when it comes to cybersecurity. According to a range of security experts, not only will you have to deal with the many existing risks; there will also be a raft of emerging threats, many of them highly advanced. Here, we’ll look at some …