Intel’s NUC or Next Unit mini-PC for Computing

Intel’s NUC or Next Unit mini-PC for Computing

Intel has gone a step ahead with the launch of its NUC mini-PC. The new product is supposed to be different from it’s desktop and server boards.

The mini computer is powered with a 17-watt Core i3-3217U processor that is attached to the board and clocked it at 1.8Ghz. The machine has a dual-core and has been Hyper-Threaded Ivy Bridge. The unavailability of Turbo Boost might be a concern though.
Yet this is considered to be better than the Atom processor which were found in other mini 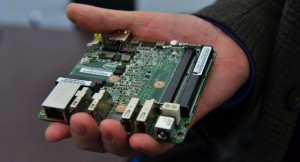 computer boards. This mini-PC offer support up to 16GB of RAM on two SO-DIMM slots. It comes with a mSATA slot for storage and a mini PCI-E slot for other purposes. It’s 3 USB 2.0 slots enables external peripherals to be connected to it.
There are two options available for its Video output and wired networking options : (i) a board that is equipped with two

HDMI ports and an RJ45 Gigabit Ethernet socket while , (ii) offers one HDMI port and one Thunderbolt port.

The company also plans to release the same product with upgrades to Core i5 and i7 processors, and USB 3 port. 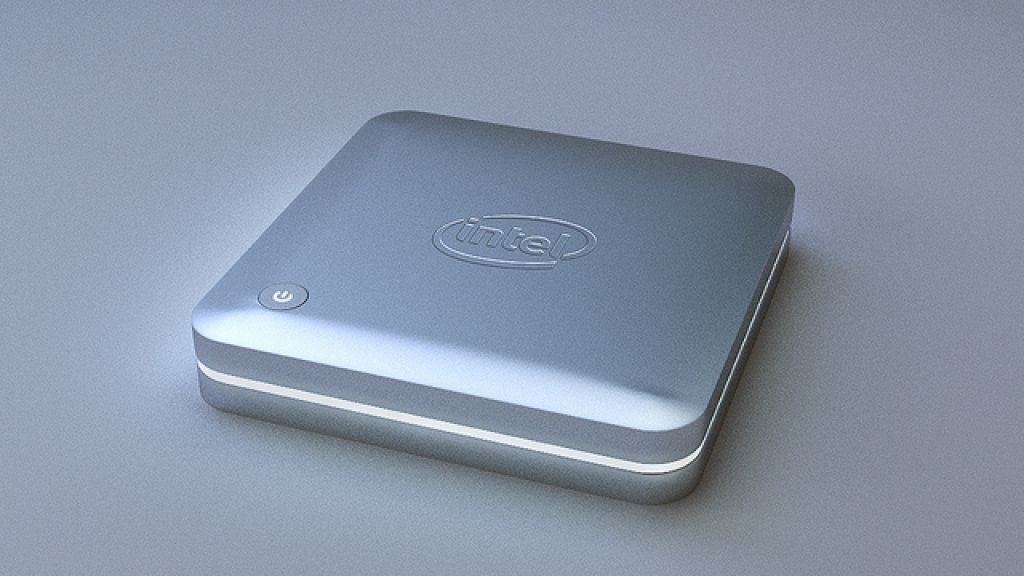 Despite the bonzai size, Intel has managed to keep its prices low and is estimated to be available at £250 exclusive of taxes. Though the official launch date in the UK is yet unclear.

Equipment Required To Use VOIP Services

Equipment Required To Use VOIP Services

A wide range of hosted VoIP services and products are available to both businesses and residential customers. A client should have a data network which supports IP (internet protocol).  This IP protocol provides digital connectivity to other IP phones you are planning to talk. If calls to standard phones are to be supported via a …

You might be getting a lot of traffic to your website, however sometimes it becomes difficult to convert visitors in customers. The transition from visitors to customers will only happen when the visitors spend more time on your website. Even if you have an impressive website, you might be missing out on certain important factors …