Hostgator, one of the biggest brands in the hosting Industry and known for its wicked nature of eating up the competition has been swallowed up whole by a larger predator in the Industry, the EIG (Endurance International Group).

The News has gone viral and spreading across the Internet like a wild fire where everyone seems to be shattered about the acquisition of HostGator. Initially it was supposed to be some sort of rumor but a reply from the CEO of HostGator Brent Oxley to one of the enquirers, posted the conversation on webhostingtalk which confirms Hosgator to be sold to EIG for $225 million USD.

Let’s take a quick look at the History of HostGator :

Though there hasn’t been any confirmed news about the transfer of Hostgators ownership to EIG, but according Brent it is supposed to happen sometime in mid July.

What happens with the existing customers of HostGator?

It’s completely understandable if shivers have already started to run through the spines, they’ve got all the reasons to get panicked. Though the Brent confirms that EIG has agreed to keep the existing Management and staff, but nothing really confirms this.

Would the same quality of support and services be expected hereafter? …….. Only time would tell.

What Does it Take to Create A Successful Website with Joomla?

What Does it Take to Create A Successful Website with Joomla?

In today’s world creating your own website is not a very difficult task. If you would like to create a website that is search engine friendly, very usable, looks professional and can be maintained easily, Joomla hosting is the best option for you. Joomla is one of the very well known content management systems today. …

What do Social Networking sites bring to you – A Social Life, Online! How many of you lock social contacts online and revive them online at the touch of an index finger – about three-fourth of the world population does! In fact, there’s almost a 100% chance that you are using it right now, in … 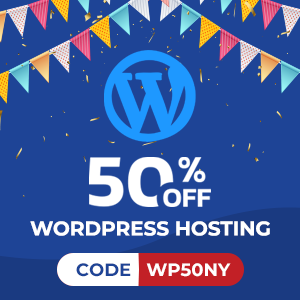