Youtube had been coveted by virtually every big media & technology company, as they seek to tap into a generation of consumers who are viewing 100 million short video on the site everyday.

The deal had been widely expected after rumours of advanced negotiations began circulating late last week.

The acquisition means that Google will likely become the second most visited site on the Internet with 101 million unique visitors, behind Yahoo Inc’s 106.7 million visitors but ahead of Microsoft’s MSN Internet division’s 98.5 million, according to Nielsen Net Ratings.

Google is expected to try and generate revenue from YouTube by integrating the site with its search technology & search based advertisement program.

Wordtracker : A must for Search Engine Optimization

Wordtracker : A must for Search Engine Optimization

Wordtracker.com is an UK based company that offers irreplaceable search engine marketing tool: keyword research and analysis. It helps to find and pick keywords that are both relevant and competitive. Relevant mean that the keywords are related to your website, and that these are the words people are are typing in Google,Yahoo or MSN in … 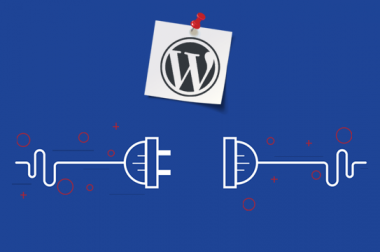 When you run a WordPress website or develop them for your customers, it can be difficult to keep track of all the tasks that need to be done in the admin area. To help, you could install a dashboard notes plugin. These can be used to create reminders, keep tabs on progress and to communicate …