‘Virus’, ‘Worm’ and ‘Trojan Horse’ Â are often considered to possess the same meaning.Â  However, they have different connotations. Virus, worm and Trojan horse are indeed similar inasmuch as they are programs developed for malicious purposes. These can cause serious damages to computers. But they are different with respect to their modus operendi.

A virus attaches itself to a program or file so that it can spread from one computer to another. The effects or damage different viruses can cause will be different in magnitude. Mostly viruses spread through executable files. Until the user runs that program or file, it cannot damage the computer. To impair a computer, it requires an act to be done by a human. E-mails are the most common media for viruses to spread.

A worm is much like a virus in design. However, it can spread without any human action. It is very dangerous as it can create its own copies in multiples and usurp system memory or network bandwidth. It can actually stop Web servers, network servers or personal computers from responding.

Apparently, a Trojan Horse seems to be useful software. It looks as if it has come from a legitimate source and thus prompts the user to install or run it. Once it is installed or run on a computer, it can cause a lot of damage to the system. They can actually delete the files/folders or destroy information on the system. Besides causing damage, Trojan horses can be annoying at times. They can change the desktop settings or even place silly active icons on the desktop.

If you are looking for reliable, affordable and secure web hosting, visit our homepage.

7 Reasons You Should Use a VPN 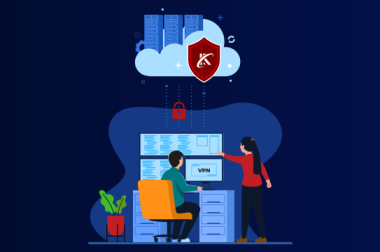 7 Reasons You Should Use a VPN

With growing insecurity about being online, more and more people have started using a VPN (virtual private network). However, besides increased online security, VPNs also offer some other rather surprising benefits. Here, we explain what VPNs are and discuss the reasons why you should use one. What is a VPN? A VPN is a service …

How to Prevent Email Data Breaches 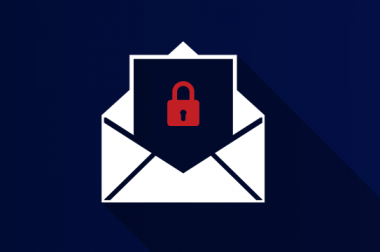 How to Prevent Email Data Breaches

Over the last couple of weeks, our Hosting and Tech Newsletter has covered two different stories about organisations that have got into hot water because of email data breaches. In this post, we’ll look at the potential security issues involved in sending emails and explain how you can prevent your organisation falling foul of regulatory …